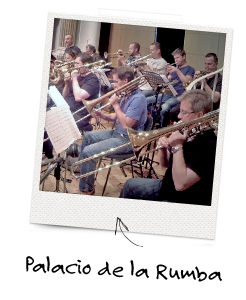 Palacio de la Rumba big band is an ensemble formed by Gai Bryant in late 2013 to play with Cuban rumbero Justo Pelladito on his visit to Sydney in November 2014.

This project was enormous, taking two years to successfully obtain a visa for a Cuban national, raise funds through Pozible to record, put the band together and actually write the music and arrangements.

Talking in Cuban was recorded over two nights in a lovely small church situated in suburban Sydney. Sound engineer, Ross A’Hern designed and built a huge microphone tree inspired by Morton Lindberg to capture the best room sound possible. The music is raw yet true to the character of Cuban rumba, danzon and bolero including a venue piano that refused to play in tune! In keeping with the spirit of rumba the congas rise up above the ensemble. We hope you enjoy this introduction to these styles through Gai’s compositional lens. 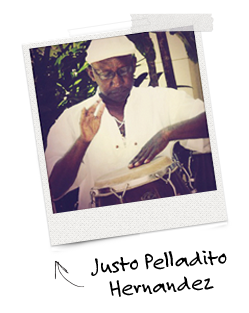 With help from friends Gai started a crowdfunding project on Pozible to raise funds to record and document Justo’s visit. All funds collected went towards recording and production costs. 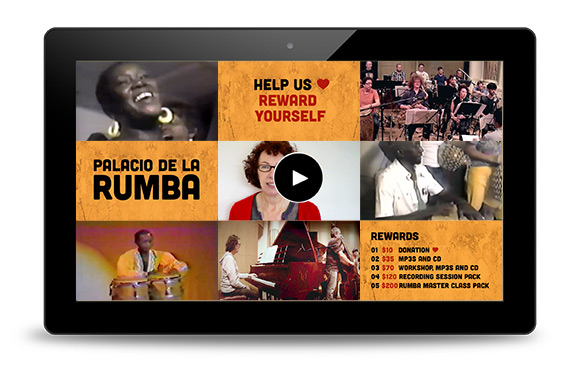 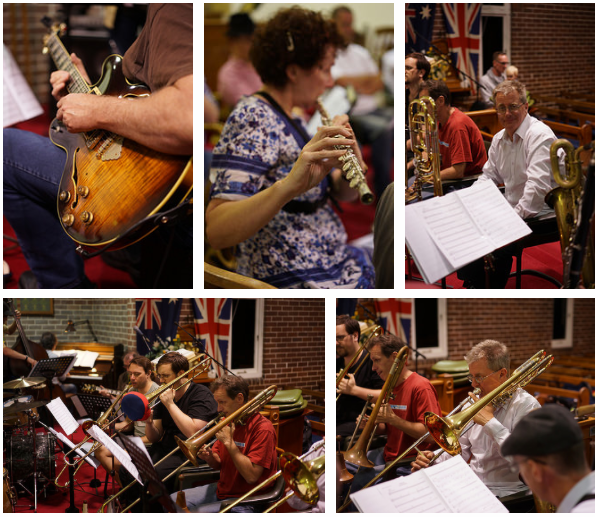 In Cuba, Rumba is more than just music – it’s about life, love and art. Its beat invites everyone to share in its passion and joy; to dance the way your soul vibrates in your being, the way life is meant to be lived. It’s intense, passionate and joyful. Born in Cuba, though with devotees throughout the world, rumba is music you live, not just hear. 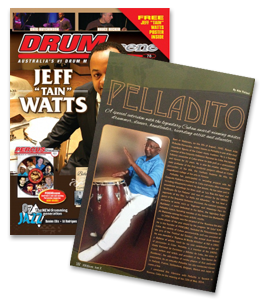